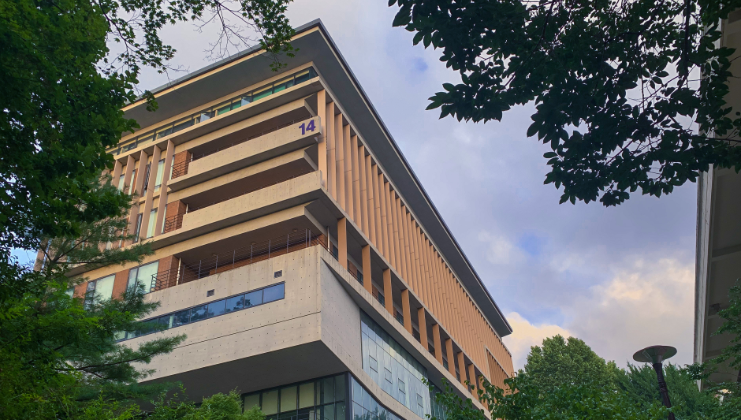 Cognitive Science is an interdisciplinary and scientific field that studies humans’ mind or cognition. Therefore cognitive science is convergence of the studies
based on the contributions of cognitive psychology, linguistics, philosophy, computer science, and neuroscience.

One of the biggest changes in the academic world in the 21st century is the emergence of cognitive science as an interdisciplinary field as the classification system, which once rigidly separated human science, social science, and natural science, blurred. Particularly paying attention to the fact that the ultimate objective is to shed a light on nature of humans’ mind, researchers who study psychology, linguistics, philosophy, artificial intelligence (AI), and neuroscience have adopted complimentary research methods for the objective. The leap of cognitive science was greatly influenced by the development of formality theory and theory of computation in philosophy and mathematics in line with Turing machine, John von Neumann’s contribution to digital computers, McCulloch and Pitts’ theory on the brain as a logical machine, Wiener’s cybernetic theory, Chomsky’s language theory, the new findings of cognitive psychology, and neurological findings of lesion study. In the mid-1950s this academic tendency gave birth to the new scientific paradigm, cognitive science, system of which became elaborated in the 1970s, and cognitive science finally had official form in 1970s. Since cognitive science set down in the 1980s, the more vibrant researches have run up to this day.